A special travel experience in one of the most remote corners of Albania, the National park of Karaburun peninsula which you can reach only by the sea. Cavernous caves and the engravings of stranded sailors – you will go off the beaten track to uncover the secrets of Albania’s rocky southern coast. The area has many unspoilt pebble beaches and several fascinating sea caves. 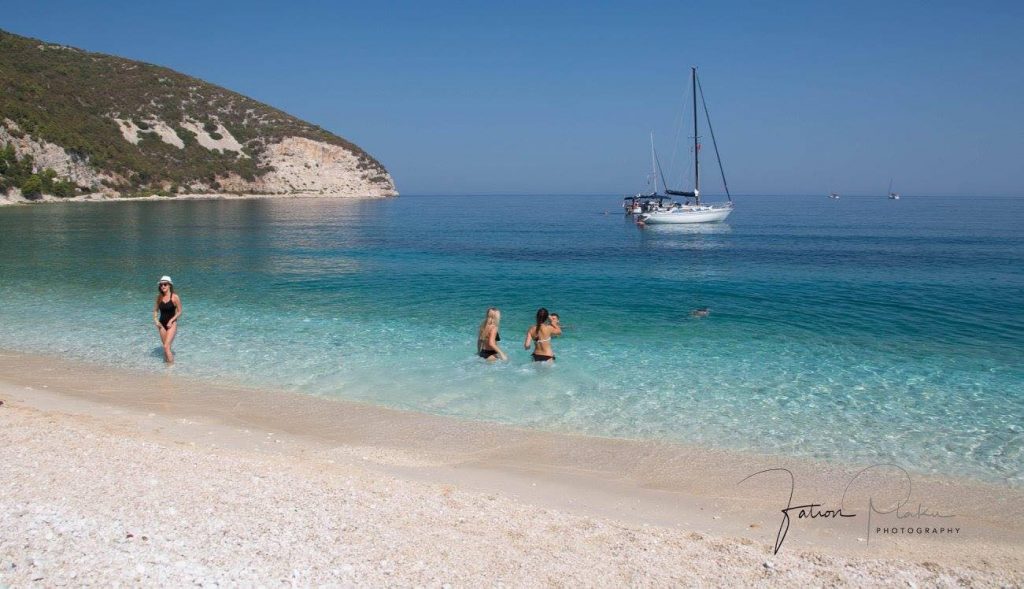 We start at Vlora Harbor where after meeting with the captain, we will depart towards Karaburun peninsula. We will see the Haxhi Aliu’s pirate cave and will have up to 2 hours on a small beach where you can swim in the crystal-clear waters.

Near there is a point where the Ionian and Adriatic seas meet. You can see also the famous Sazan island, which has been until recently an army base. It’s the largest island іn Albania and аlsо the country’s western most point. Sazan has а climate unusual іn Albania due tо its maritime location. Іt іs nоt Mediterranean but rather subtropical оn account оf its warm winters and hot summers. Depending on the sea and weather condition we can visit the island. 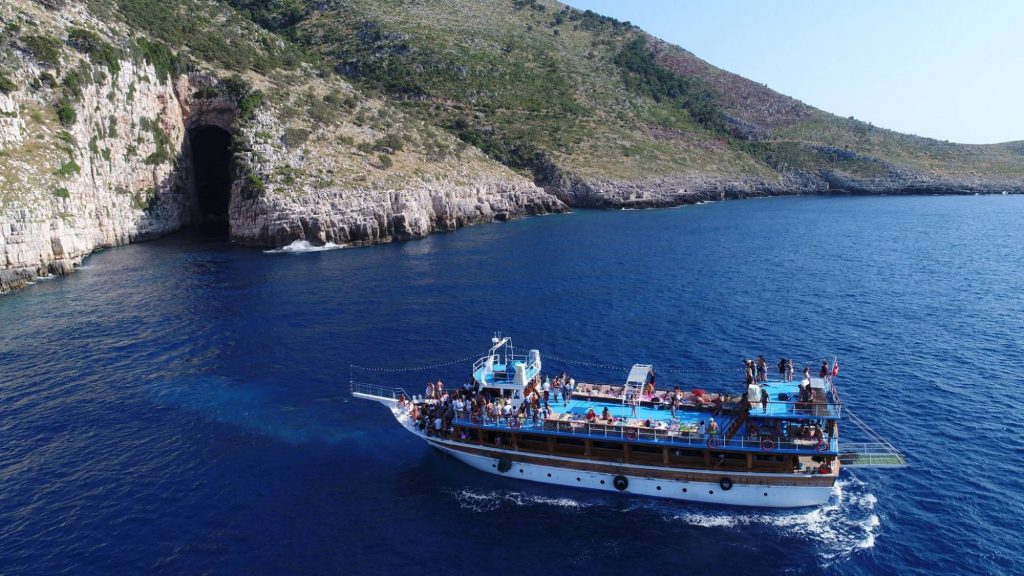 During the trip you will have a lunch on board (or at a local restaurant).

Estimated Duration of the trip: 8 hours

Please on the checkout, define your desired Tour Dates.